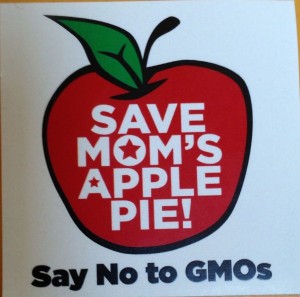 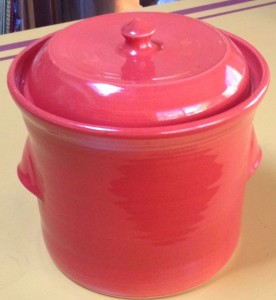 How different our daily lives are from that of our mothers. You only have to go visit the vintage kitchen exhibit at SVMA to see that (Kitchen Memories: Kathleen Thompson Hill Culinary Collection thru Dec. 1). There you will find a collection of unique kitchen tools which now qualify as antiques (by definition items over 50 years old) but which rained commonplace in my mother’s kitchen– from the handheld eggbeater to the retractable clothesline, 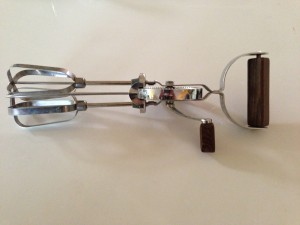 And then there’s the hand coffee grinder made of wood which my grandmother used daily but now sits unused on the top tier of my kitchen cabinets. 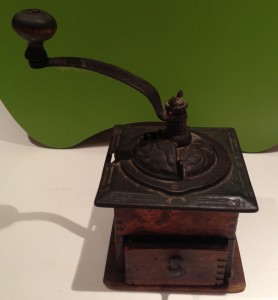 My husband recently splurged on a Cusinart coffee maker which provides us with up to 12 cups of coffee with the press of a button. The beans stored in the device get ground automatically. All you need to do is empty out the gold mesh strainer containing the previous day’s grinds, and pour in the requisite amount of water, whose level you can determine from a see-through section of the container.  And if you should forget to empty out the previous grinds because say you’re still in a fog from your night’s dream in which you won the lottery, well, never mind, the apparatus detects it and beeps away at you, and stays on strike until you change it. The 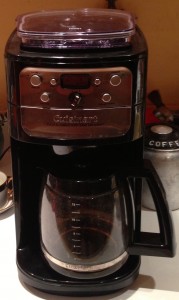 first time I used it, I had done just that, and so responding to the rhythmic beeps of the thing I figured out intuitively what was wrong. I blurted aloud to the machine, as if it were alive and talking to me with it’s beeps, ” How cool. You are a coffee maker for an idiot; anyone can use you.” And like I said it’s actually my husband’s machine;  I’m primarily a tea drinker. He didn’t take offense, though which I surely did not intend, my words flying from my mouth as an accolade in amazement at this “smart” coffeemaker. And that’s how he took it as I proceeded to dump the grinds from the basket and re-push the start button. I could hear the heating element processing the water. All systems go. The coffeemaker was actually my husband, Bob’s latest toy of which he seemed inordinately proud, since he had plucked it up at Big Lots during our stay at our daughter, Kiva’s apartment in LA. She in turn had been chauffeuring us around her favorite bargain haunts, Big Lots occupying place number two on her “go to” list of best LA deals. The first spot won by the Goodwill in Inglewood where she lives. (That fun experience the topic of another post).

It seems our generation craves machines which make our lives simple, and men involve themselves in purchasing culinary items, ones which are user friendly, and don’t require much thought or effort to use. Presumably then we can direct our minds toward more lofty levels, such as oh I don’t know…just loftier thoughts. Okay, like fantasy football for my husband,  and morning newspaper reading on my ipad while we await our morning brew. How different we are from our mothers.